I never intended to do a documentary. It wasn’t even on the radar. I never thought my story merited that kind of publicity. It’s a good story. I’d even characterize it a miracle story. As such, I am eternally grateful for God’s work in it and through it. My personal transformation led to a 40-year […] 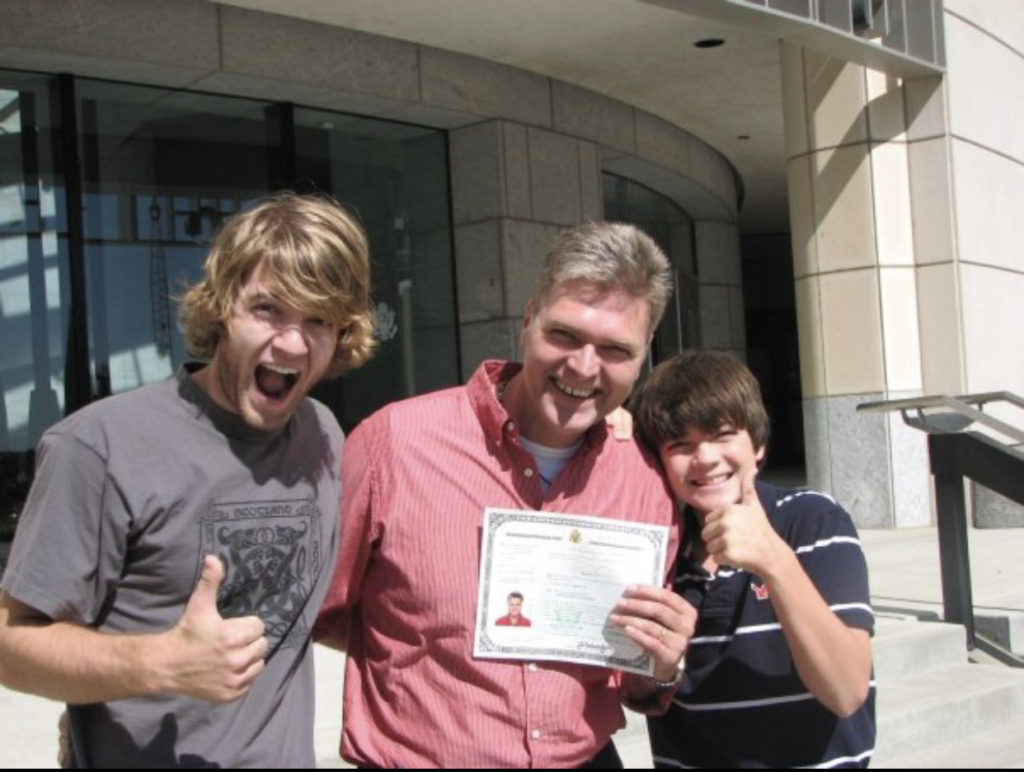 On October 1st, 2008, in Kansas City, MO., I was sworn in as naturalized citizen of the United States. I was born in the Netherlands. My parents immigrated to this country when I was still quite young, but they decided to wait on becoming citizens until after my brother and I were 18. They wanted […] 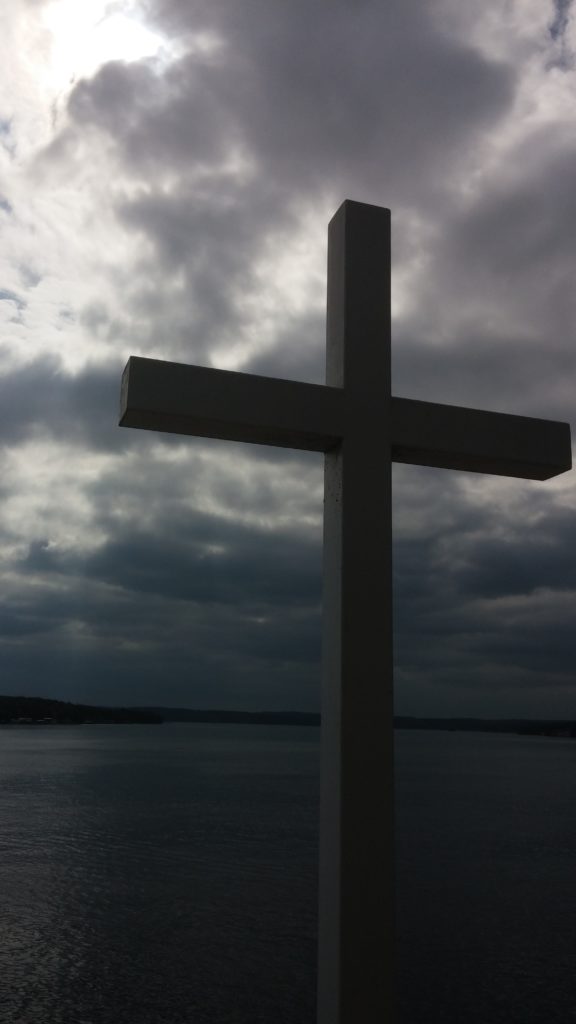 There are two kinds of death we face in this life.  There is physical death, which Jesus experienced in his crucifixion on a cross at Golgotha.  And there is also a spiritual death, which was aptly described by Evanescense in their hit single, “Bring me to Life”, Wake me up inside, wake me up inside; […]