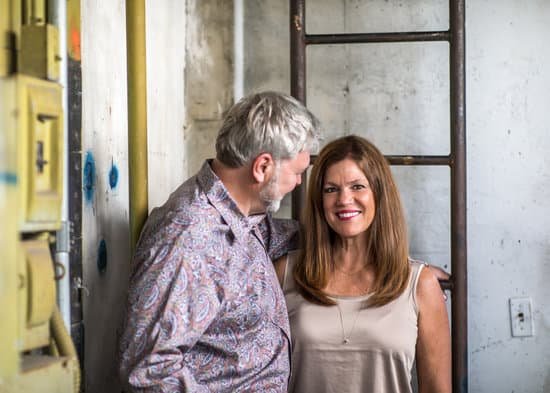 For everything there is a season,    a time for every activity under heaven.Ecclesiastes 3:1 One of the more helpful ways for me to think about life is to think through the grid of seasons. We are single for a season. Most of us are married for a season. And if we are fortunate to live long […] 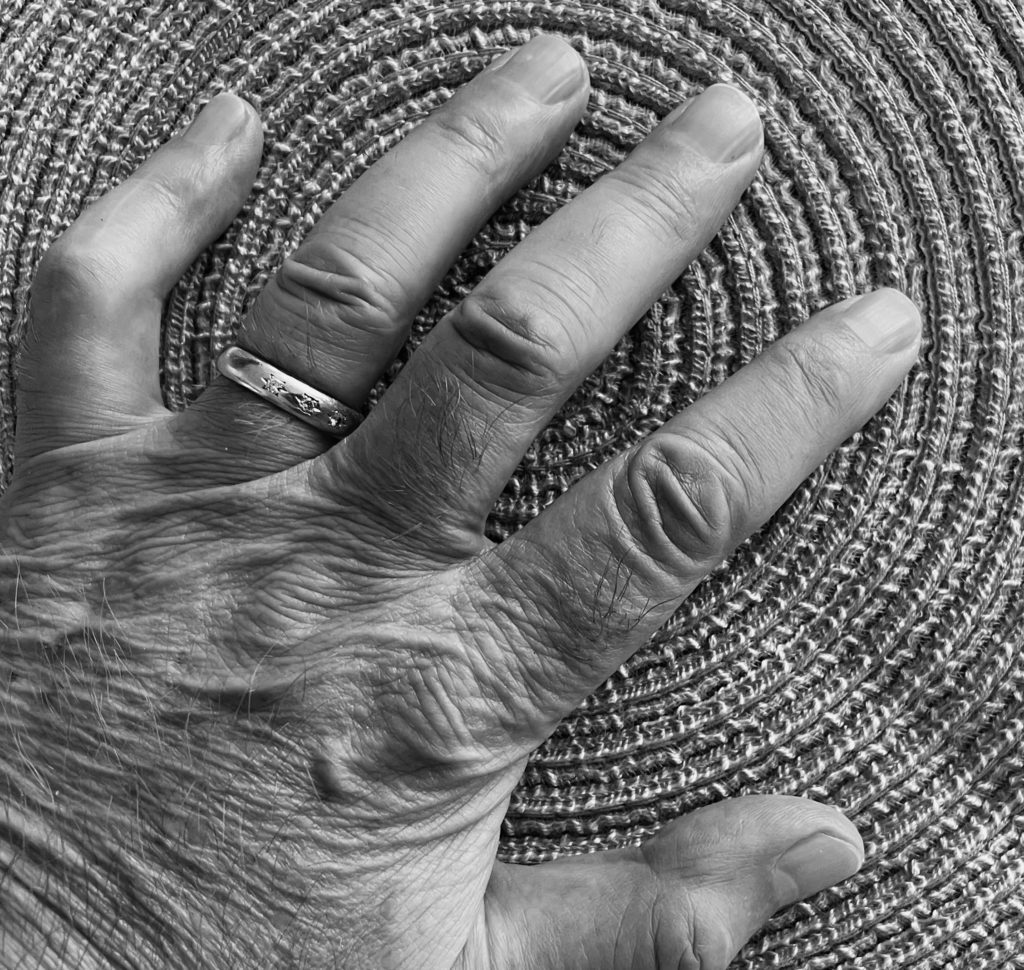 Walter Matthau and Jack Lemmon teamed up for a series of movies spanning three decades.  They were a great comedy team – a bit profane, but very funny none-the-less. One of their most memorable films was entitled Grumpy Old Men. They were neighbors who incessantly picked on each other, played practical jokes on each other […] 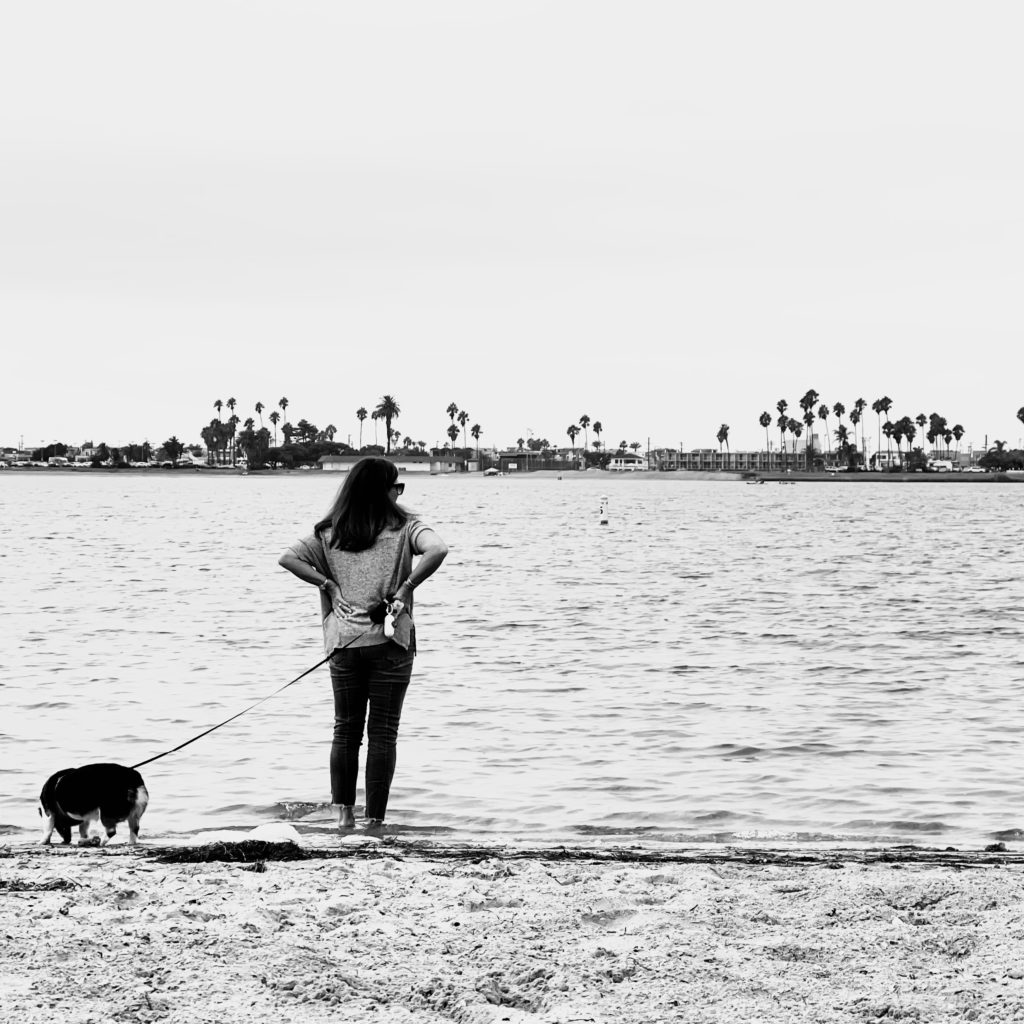 Jim Collins, a highly regarded business consultant, is quick to point out that he’s not an expert on leadership or organizational success. Rather, he is a highly motivated student who loves learning about what makes businesses successful. He is a self-described “curious guy who loves learning.” In one study, Collins looked at companies that were […] 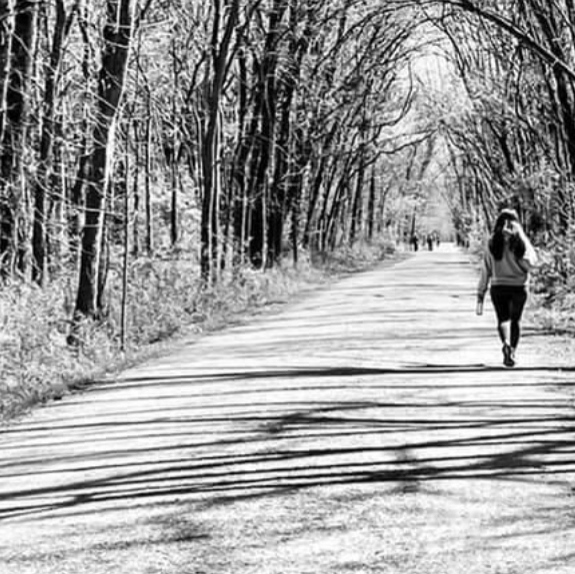 Single and invariably alone. Is that how it really is? I guess it partly depends on how we look at it. I am in my mid-60’s, I have been married for almost 40 years. A single person might wonder what business I have talking about singlehood. Fair question. Let me answer this way. I have […] 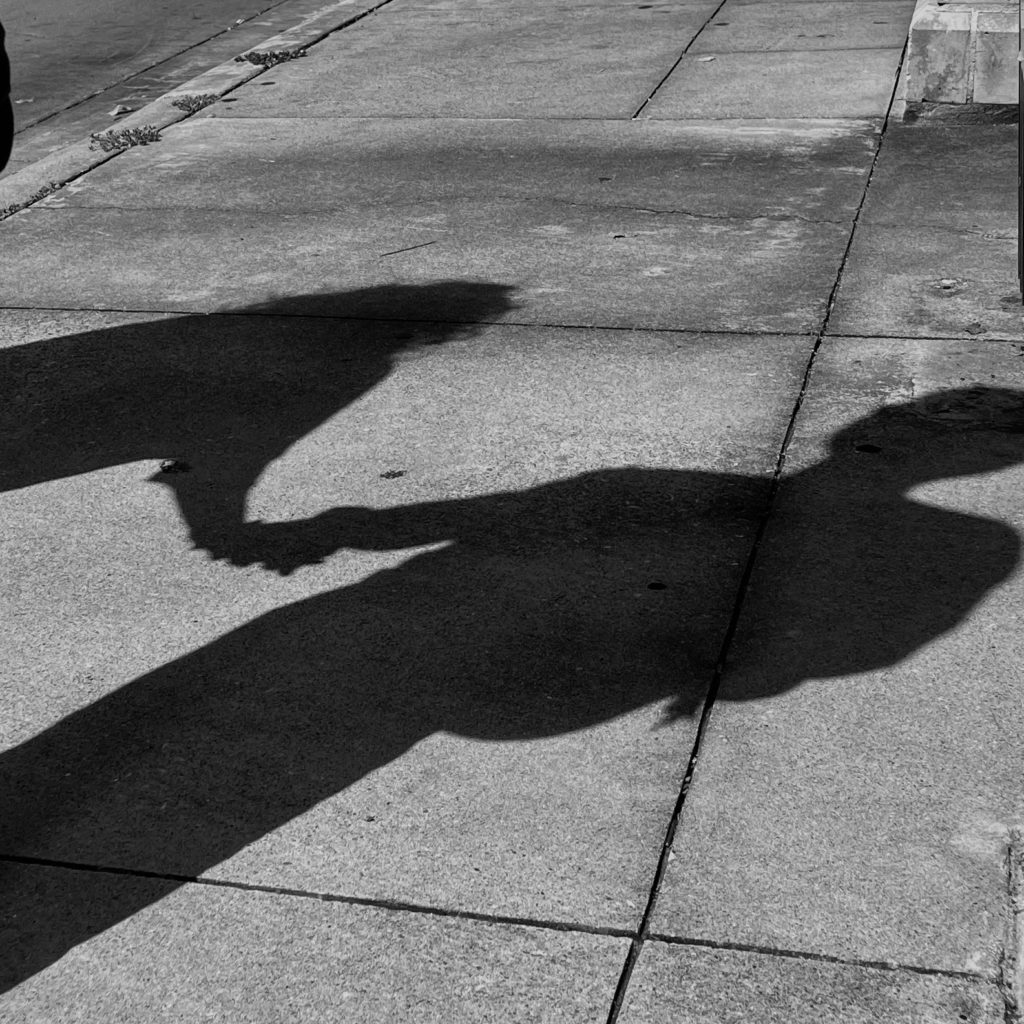 Introduction Love entered in my heart one dayA sad, unwelcome guest.But when it begged that it might stayI let it stay and rest It broke my nights with sorrowingIt filled my heart with fearsAnd, when my soul was prone to sing,It filled my eyes with tears. But…now that it has gone its way,I miss the […] 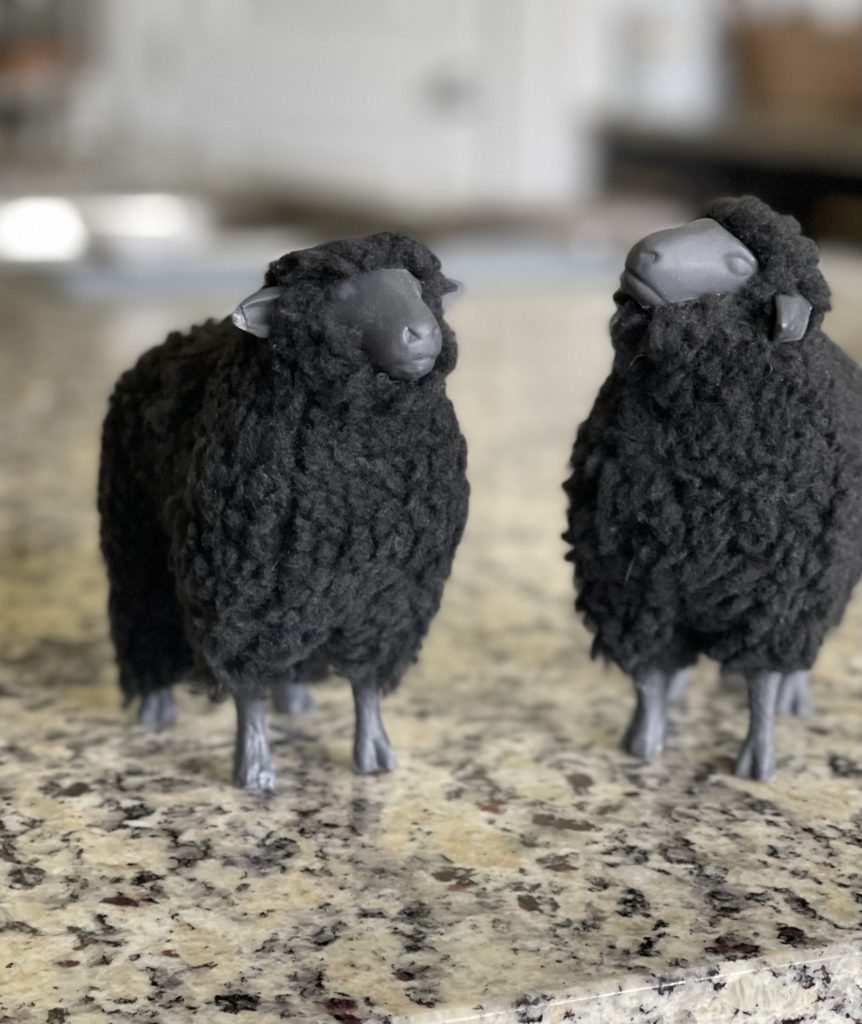 Have you ever had this experience?  You around a campfire with your close friends, or at dinner with colleagues from work, and somewhere in the middle of the conversation there is a shift.  The conversation moves from news, weather, and sports to something much deeper.  Your friend or colleague says something that causes you to […] 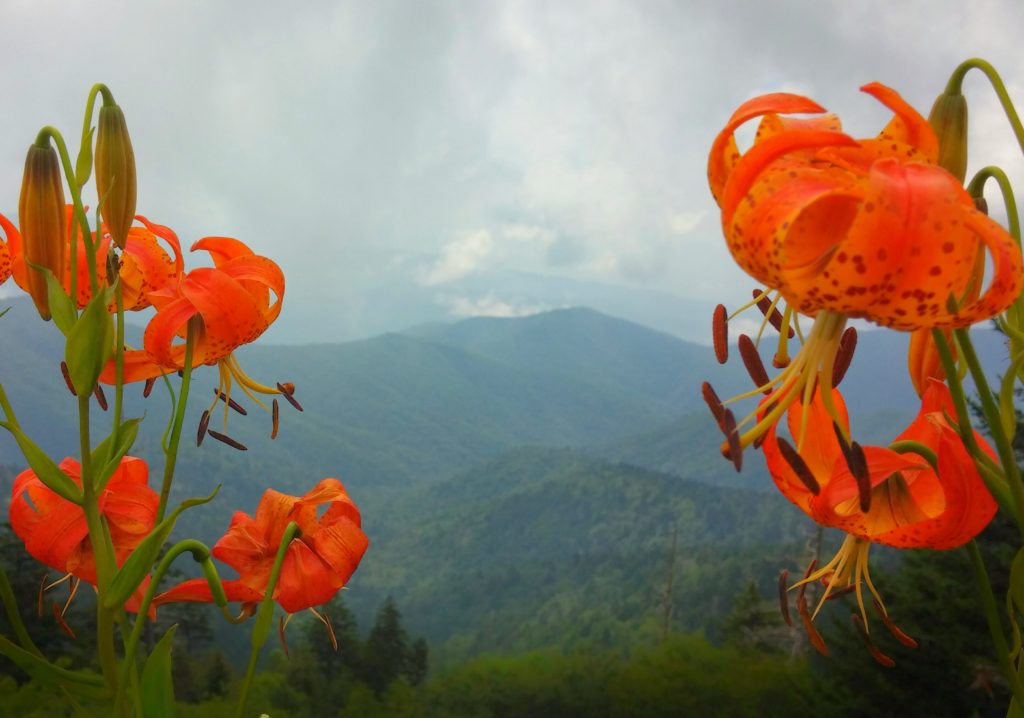 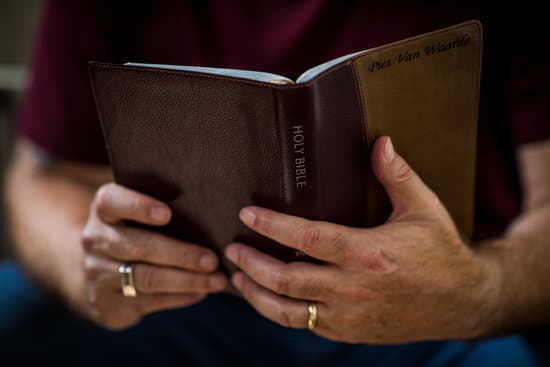 What have I become?My sweetest friendEveryone I know goes awayIn the end And you could have it allMy empire of dirtI will let you downI will make you hurt I wear this crown of thornsUpon my liar’s chairFull of broken thoughtsI cannot repair“Hurt” Johnny Cash Longing for something real Has there ever been a time […]